U.S.|Jill Biden will be on the cover of Vogue.

The White House appears to be back in Vogue’s good graces.

Jill Biden, the first lady, will appear on the cover of the August issue of the magazine, continuing a tradition that Anna Wintour, the magazine’s editor, had paused during the Trump presidency.

In interviews with the writer Jonathan Van Meter, Dr. Biden, who is the first in her role to keep her day job, said the mood of the country had changed with President Biden’s election.

“During the campaign, I felt so much anxiety from people,” Dr. Biden said. “When I travel around the country now, I feel as though people can breathe again. I think that’s part of the reason Joe was elected.”

As first lady, Dr. Biden keeps a busy travel schedule that currently outpaces her husband’s, and she is viewed as something of a secret weapon by administration officials, who send her to parts of the country that are not typically Democratic territory. She has traveled to Alabama, West Virginia, Mississippi and Tennessee to promote pandemic relief legislation and encourage young people to receive the coronavirus vaccine.

In a separate interview for the Vogue piece, Mr. Biden said that Dr. Biden came into the White House understanding how to use the platform after spending eight years as second lady.

“But it was clear to me that she knew exactly what she would do if she were first lady,” Mr. Biden said.

The president said that he missed “romantic” time with Dr. Biden now that the two are in the White House. He said that when one of them has some free time, the other person tends to be busy with their official duties.

“I miss her. I’m really proud of her,” Mr. Biden told the magazine. “But it’s not like we can just go off like we used to. When we were living in Delaware and married, once a month we’d just go up to a local bed-and-breakfast by ourselves, to make sure we had a romantic time to just get away and hang out with each other.”

For almost a century, the Vogue treatment has been a perk of the first ladyship. Michelle Obama was featured on the cover three times. Hillary Clinton was featured once as first lady and another time as a Democratic presidential candidate. Lou Henry Hoover, Eleanor Roosevelt, Mamie Eisenhower, Jacqueline Kennedy, Lady Bird Johnson, Pat Nixon, Betty Ford, Rossalyn Carter, Nancy Reagan, Barbara Bush and Laura Bush have all graced the magazine’s pages.

Which is why the omission of Melania Trump was so noteworthy.

Mrs. Trump, who had been featured on the cover as part of a feature on her marriage to Donald J. Trump, was informally barred from the magazine by Ms. Wintour, who, when asked about featuring Mrs. Trump in the magazine, said in 2019 “I don’t think it’s a moment not to take a stand.”

Mrs. Trump, who often hit back at critics through her official spokeswoman, quickly responded: “To be on the cover of Vogue doesn’t define Mrs. Trump. She’s been there, done that long before she was first lady. Her role as first lady of the United States and all that she does is much more important than some superficial photo shoot and cover.” 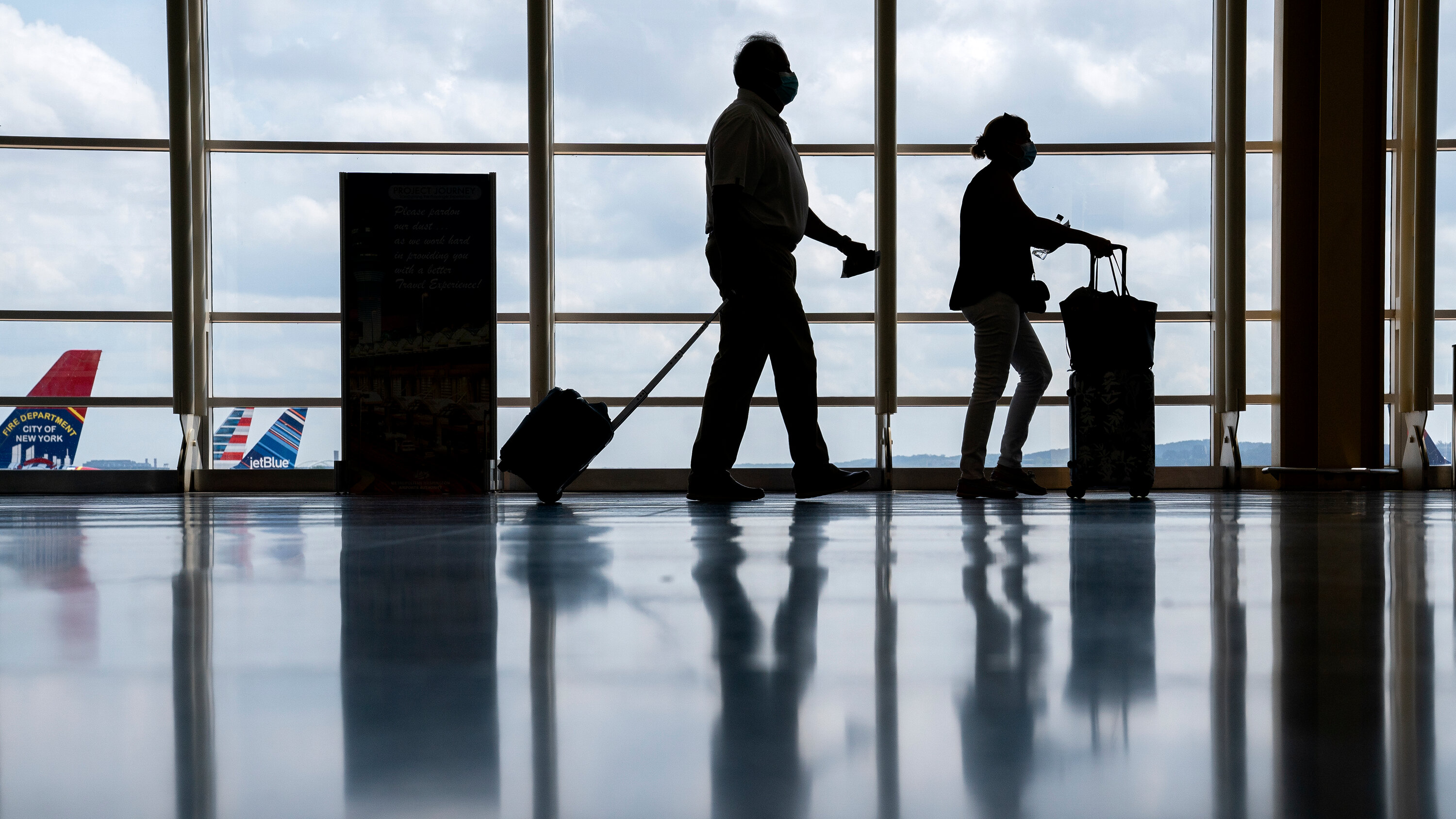 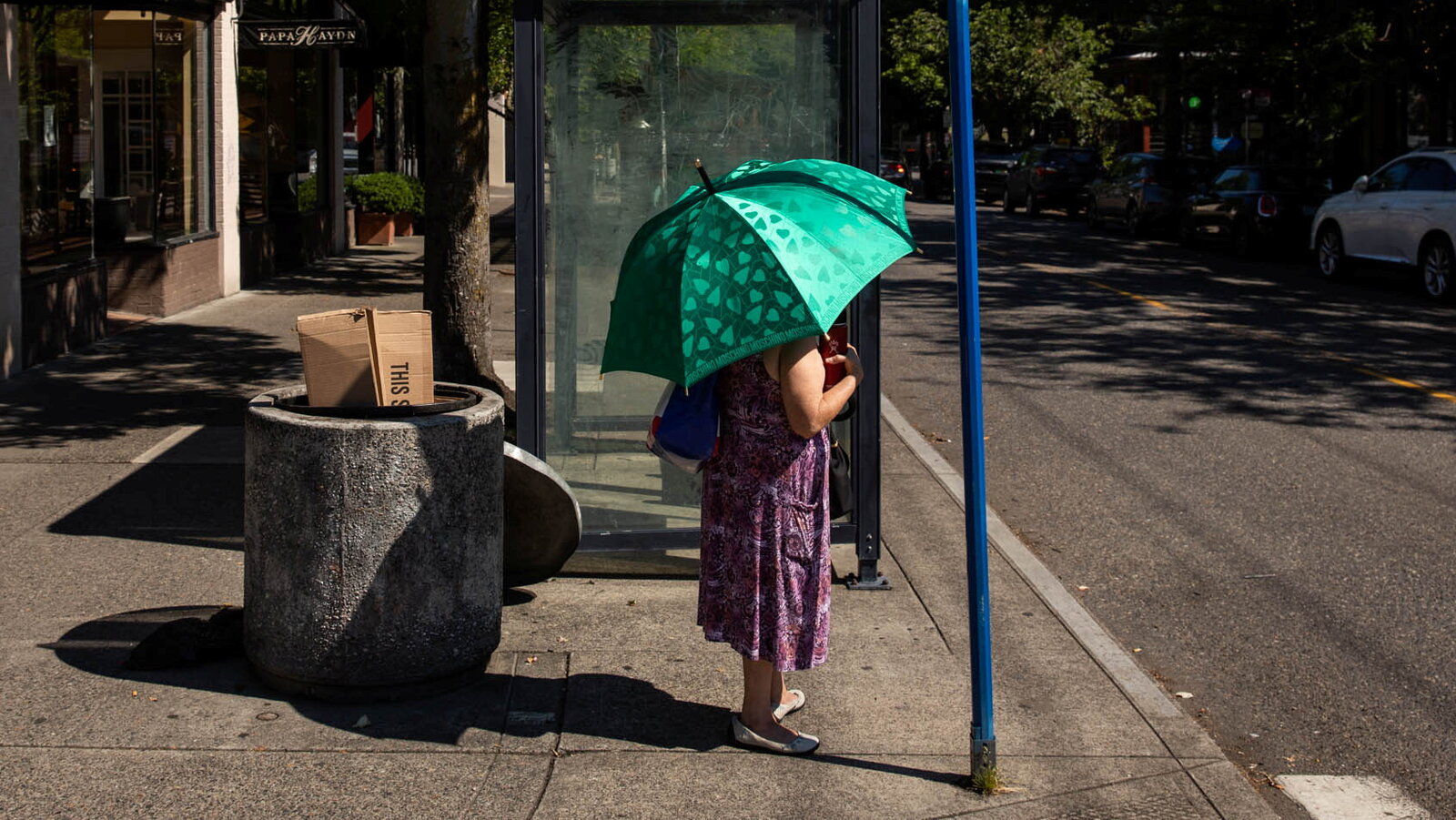 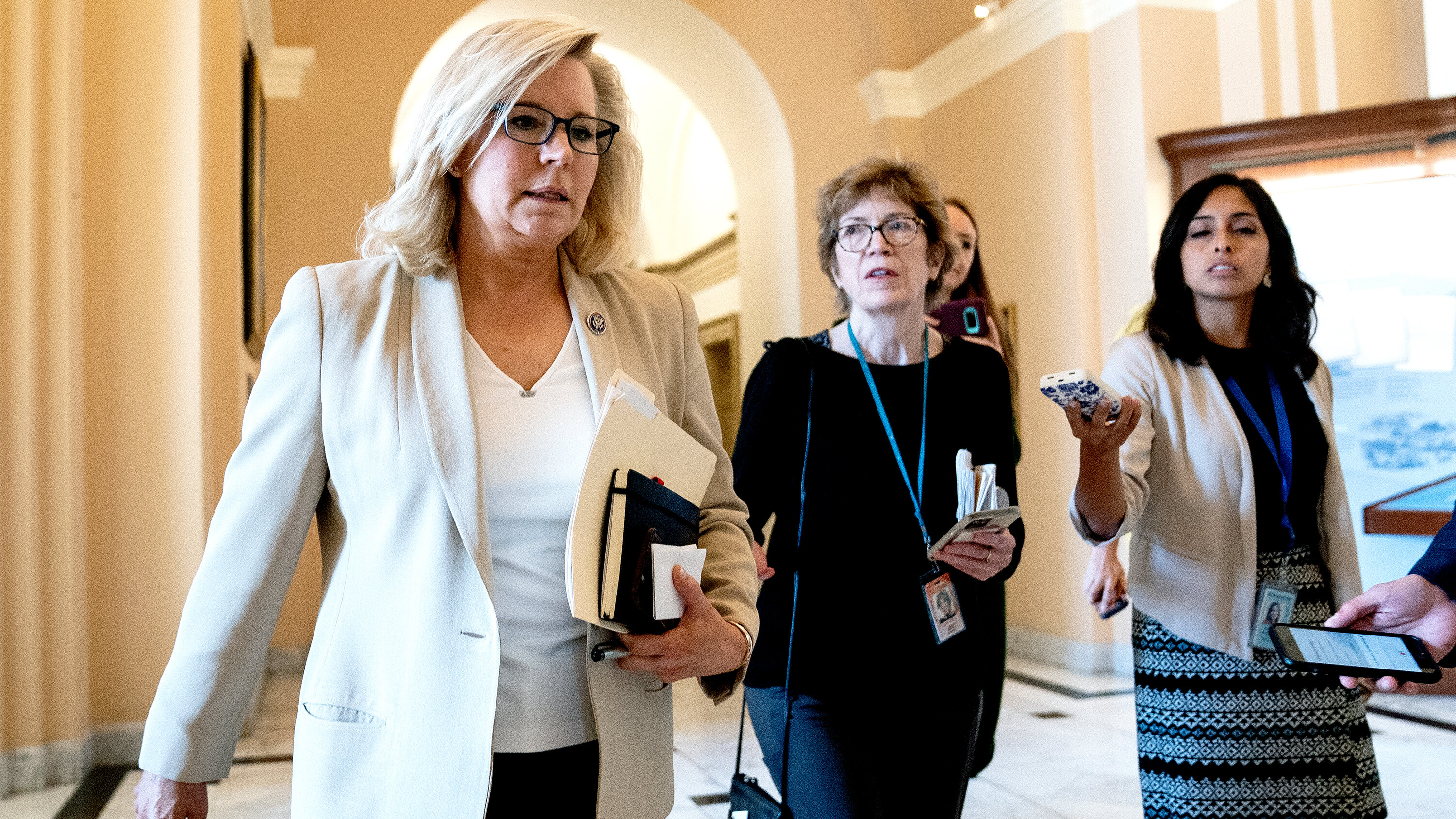