Senate Minority Leader Mitch McConnell (R-KY) is threatening the infrastructure bill, even though he has no power to stop it.

Back in Kentucky, McConnell told reporters:

McConnell is trying to delink the infrastructure bills because that has always been his plan. The Senate Minority Leader thinks that he is still in charge. He’s not.

Sen. McConnell can make demands until he is blue in the face, but Biden already got his bipartisan deal. He took his victory lap. The toothpaste can’t be put back in the tube.

It doesn’t matter if McConnell blows up the bipartisan deal. Democrats will add it to the reconciliation bill and pass it as one package.

McConnell can’t stop or do anything about it.  The Biden agenda is going to be enacted into law. Mitch McConnell has no power to stop it, so he is pretending like he has power that he doesn’t have.

Republicans were never negotiating in good faith on infrastructure. Their hope was to use Biden’s desire for a bipartisan deal to block the rest of his agenda.

McConnell’s goal is to stop the reconciliation bill, but he can’t, as the out-of-power former Majority Leader can’t seem to handle the reality of his situation.

Mr. Easley is the managing editor, who is White House Press Pool, and a Congressional correspondent for PoliticusUSA. Jason has a Bachelor’s Degree in Political Science. His graduate work focused on public policy, with a specialization in social reform movements.

Biden, Schumer, And Pelosi Are Meeting On A Battering Ram To... 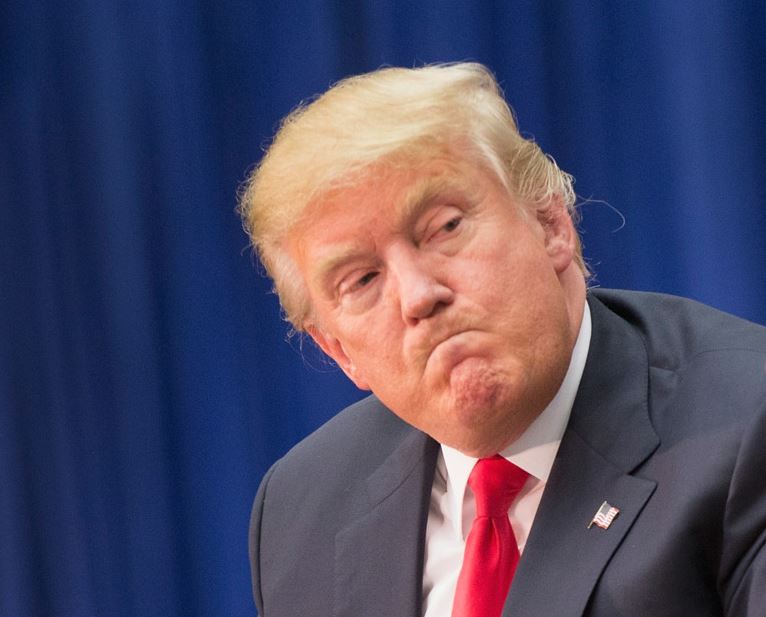 Report: Trump is Pumping Big Money Into Ohio Primary Because... Biden Turns The Tables On Republicans And Shows Who Is Reall...